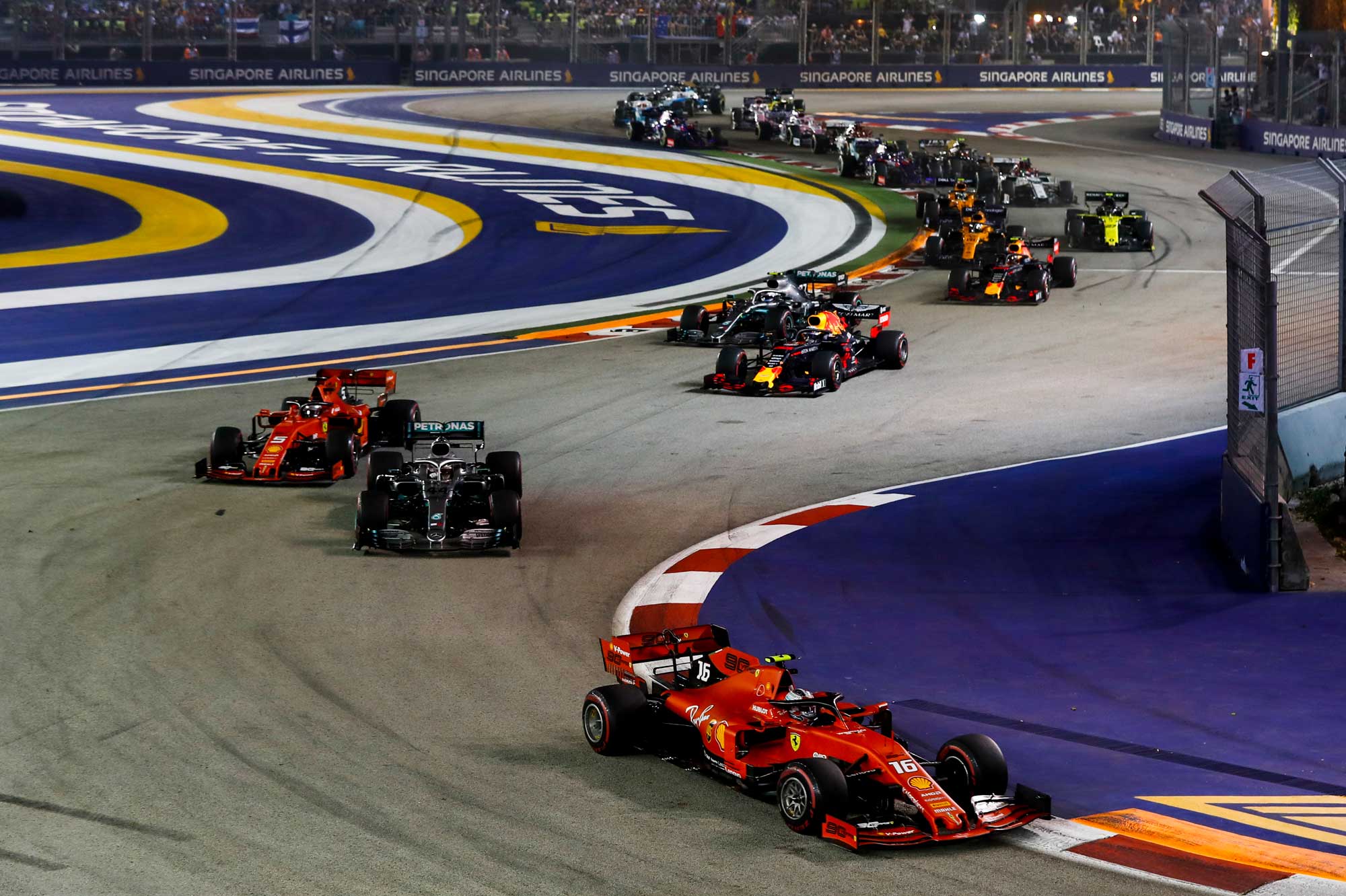 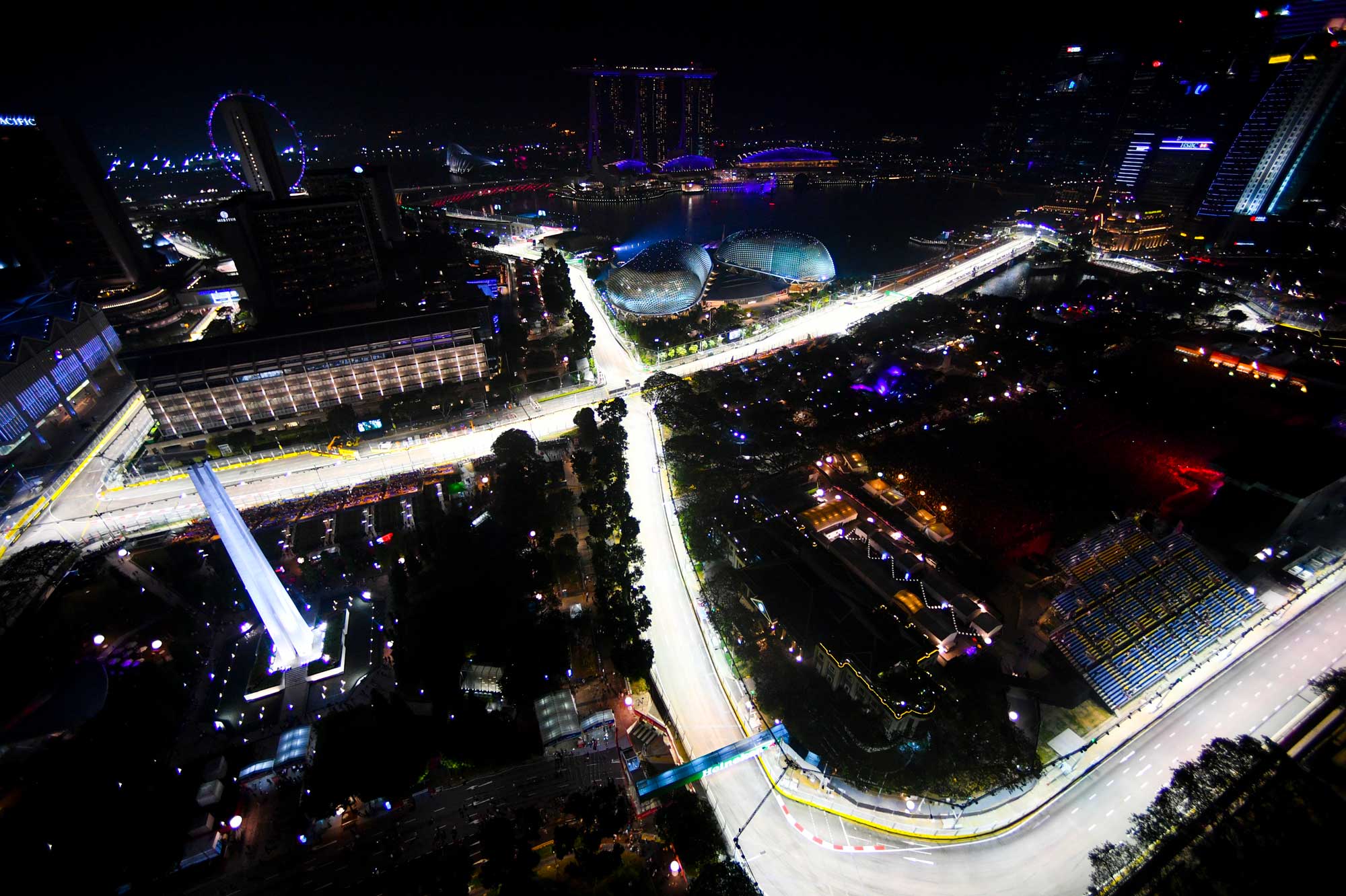 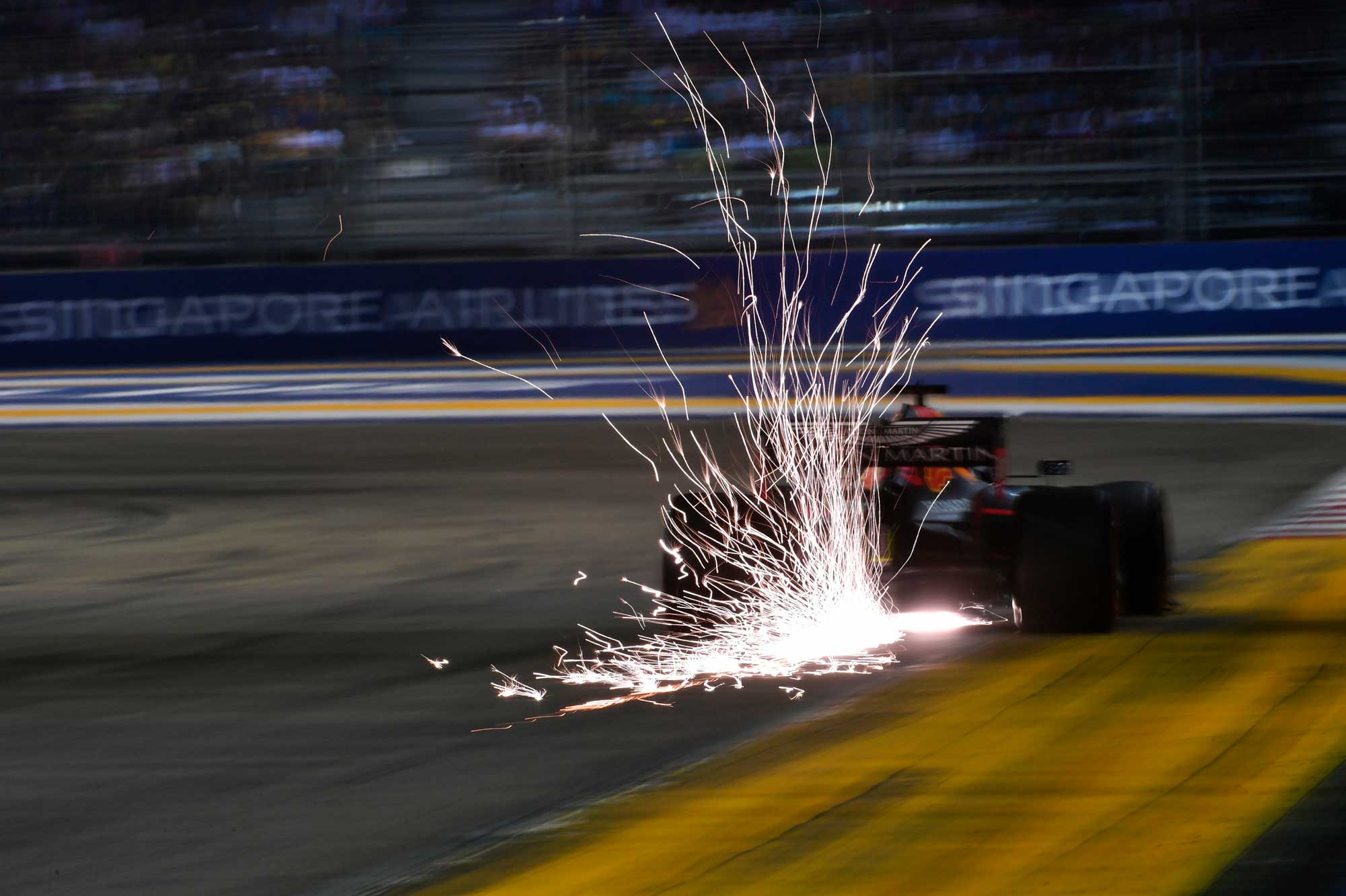 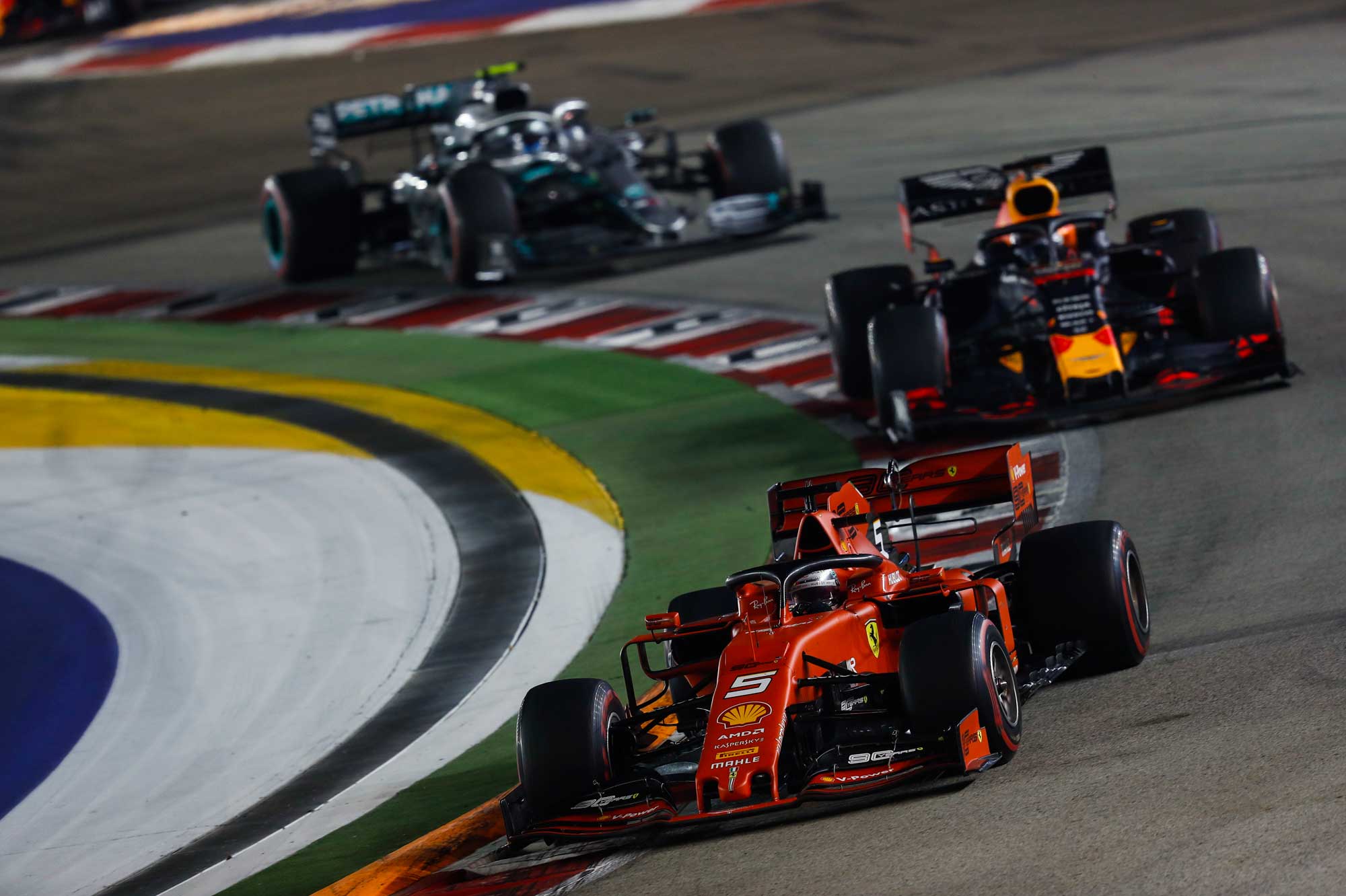 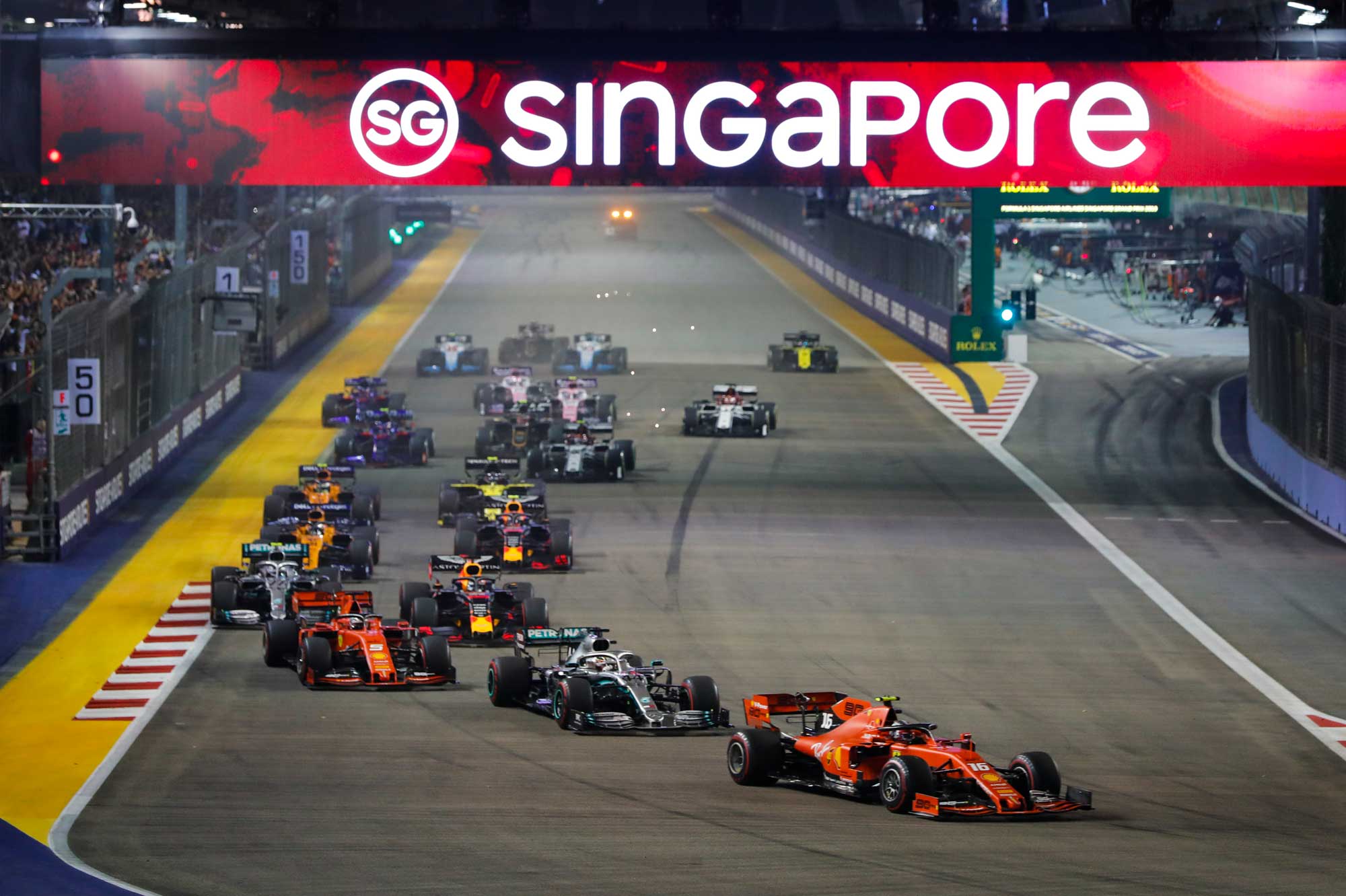 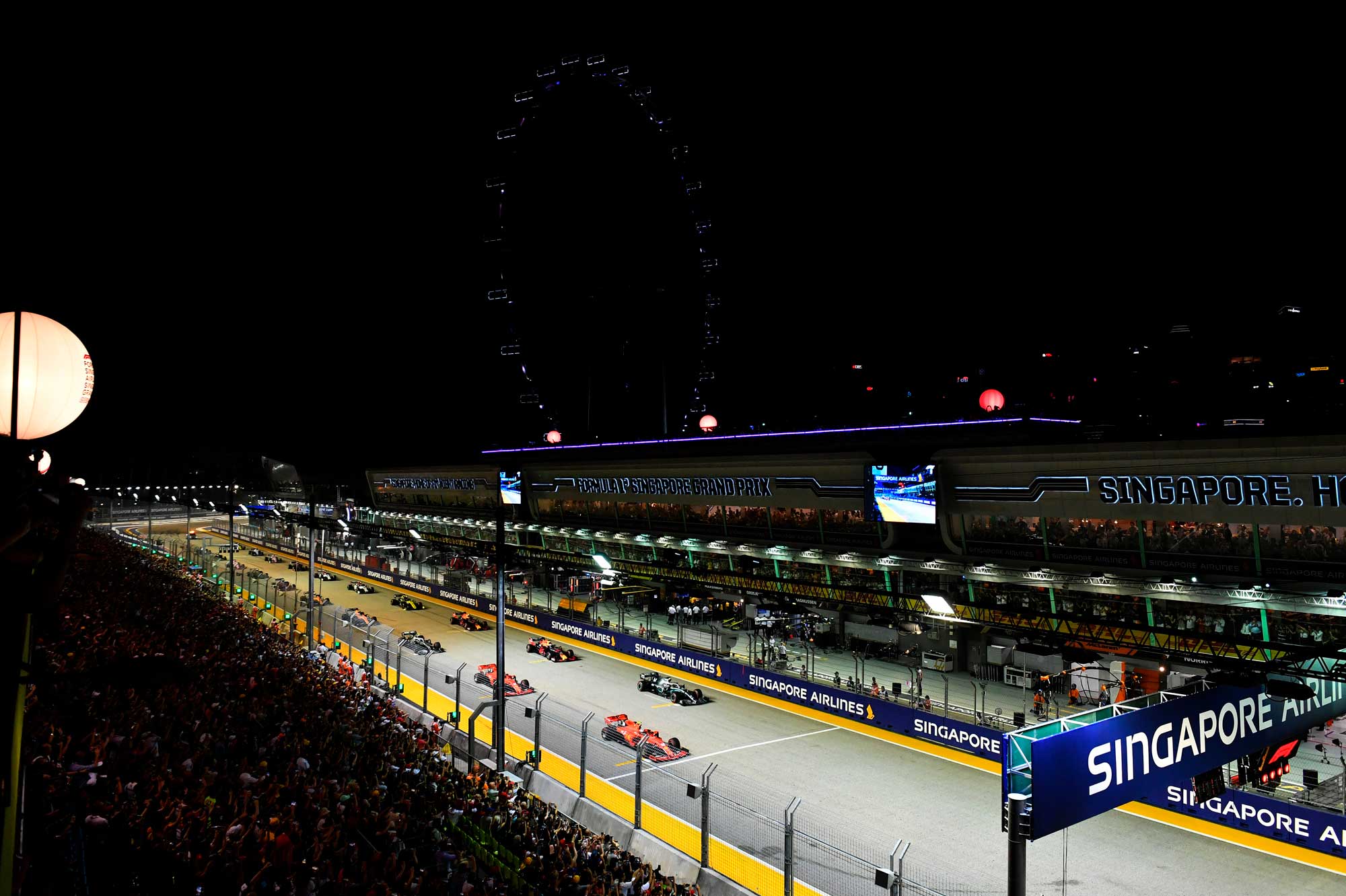 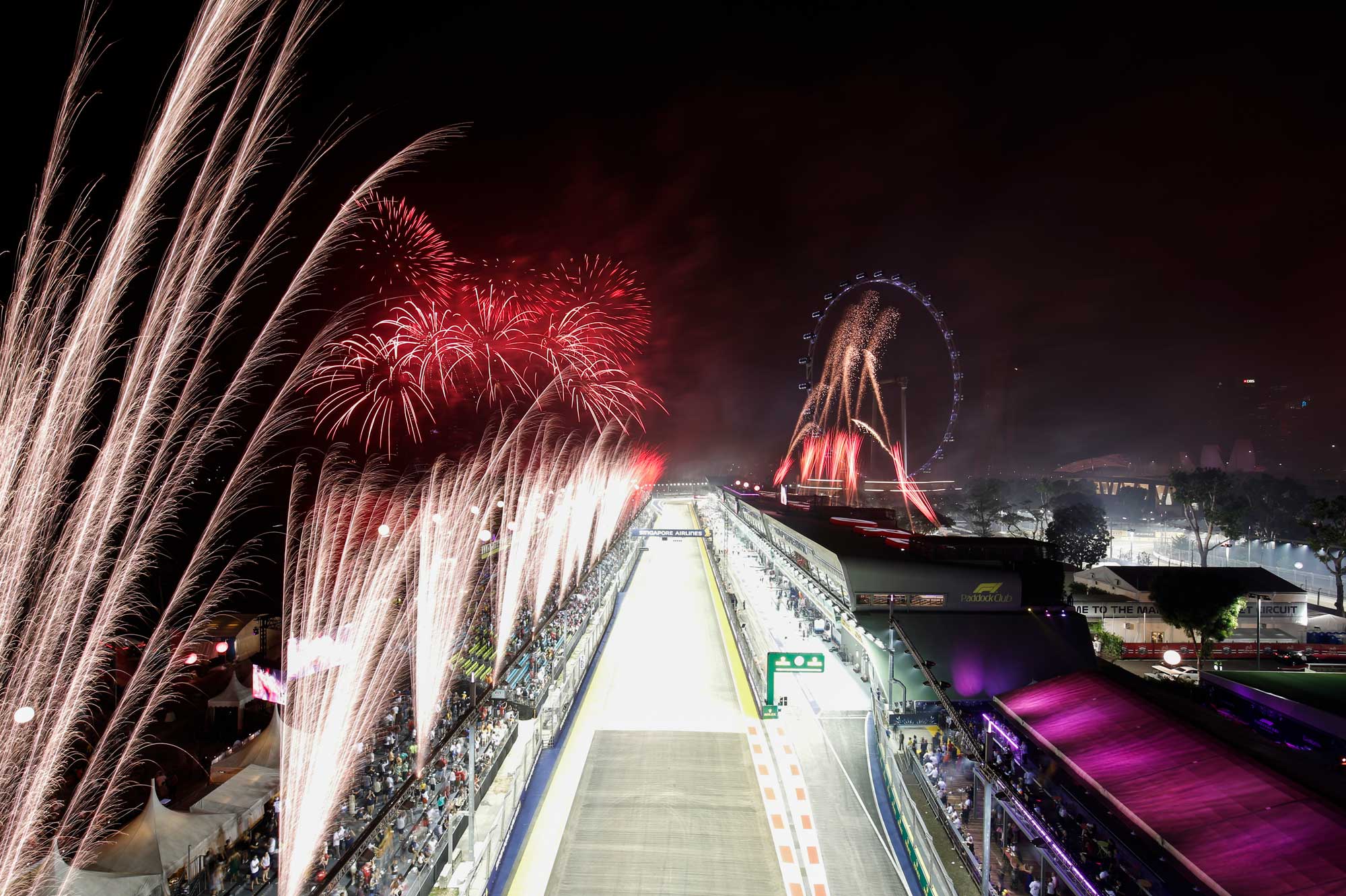 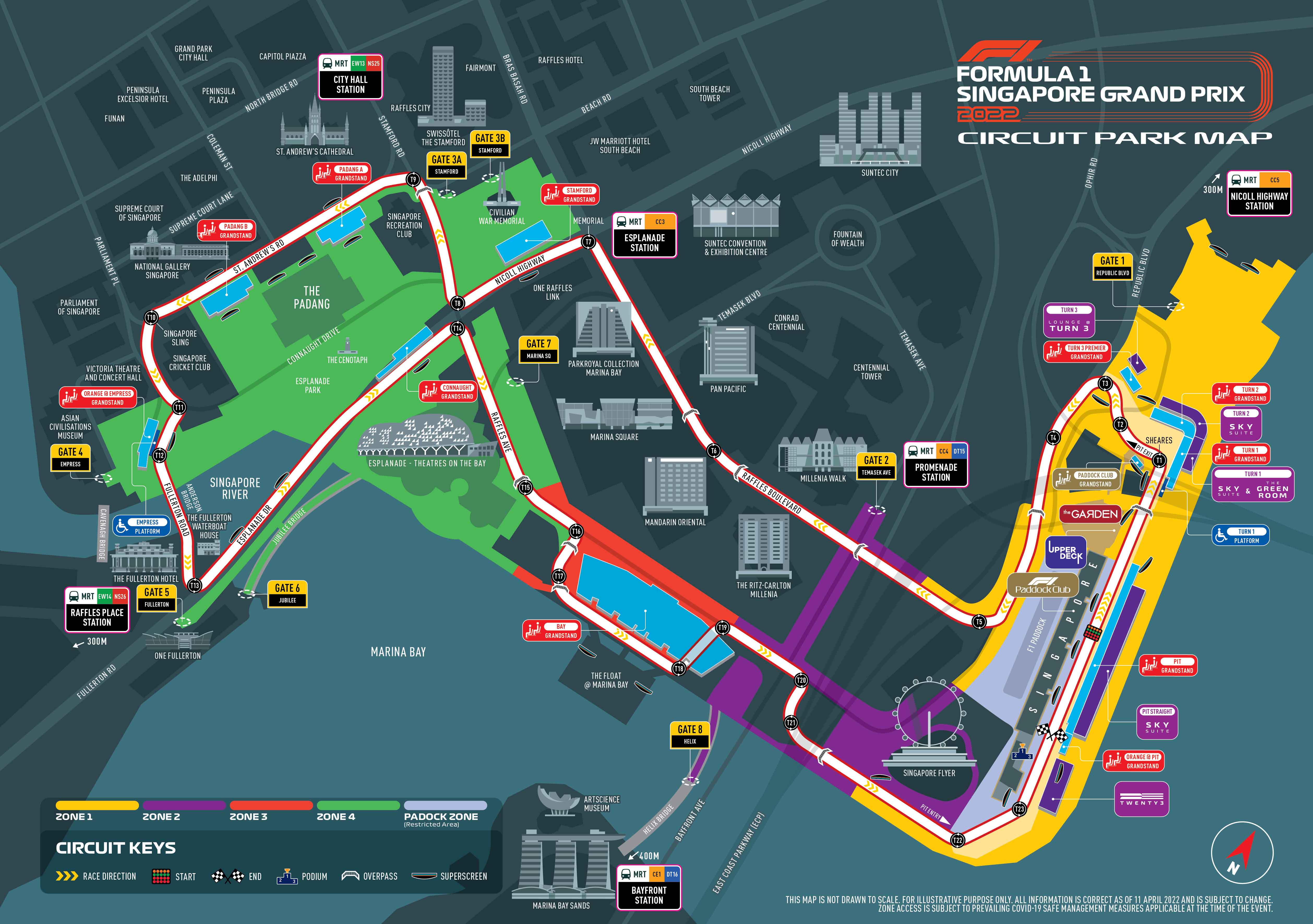 The FORMULA 1 SINGAPORE AIRLINES SINGAPORE GRAND PRIX 2022 is a spectacular night race run on the streets of Marina Bay in downtown Singapore. The circuit lights create a brilliant strip carving its way between the water and the city’s skyscrapers, adding beauty to the picturesque scenery of the Marina Bay. The numerous types of off-track entertainment including the post-race concerts have also played a significant part in increasing the popularity of this fresh and sparkling Grand Prix.

The circuit is lit by thousands of powerful floodlights and is a mix of high-speed straights and bumpy slow corners, making it a real physical challenge for the drivers as they weave their way between the barriers. And although the race is held in the dark of the night, the powerful lights around the circuit provides such strong illumination that the drivers get the feeling of racing in the middle of the day.